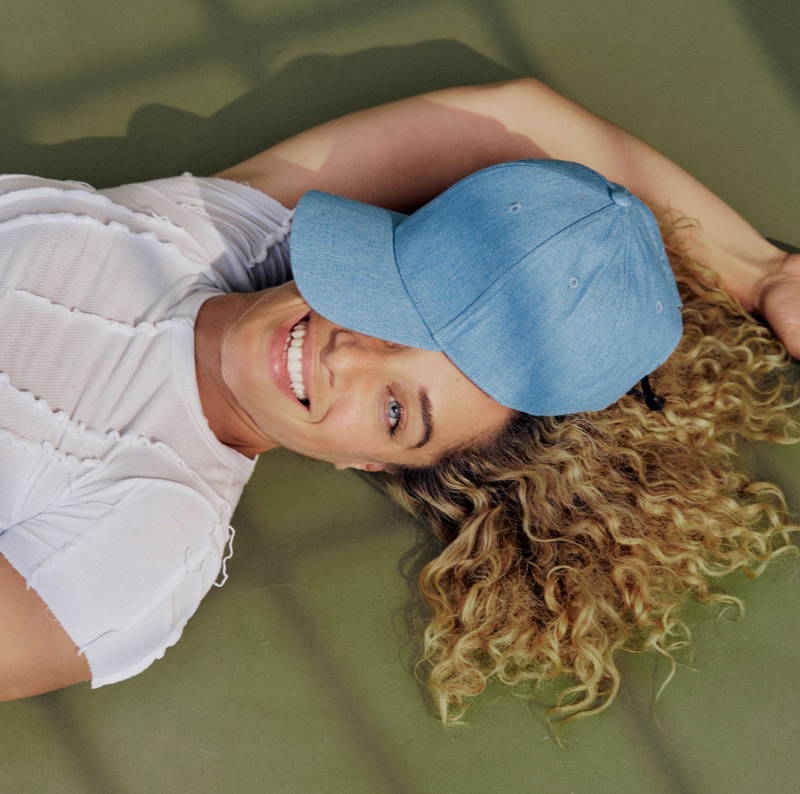 Tress was founded by Laticia Rolle, model, athlete and entrepreneur.  Due to the lack of hair accessories, specifically baseball hats, for curly hair, Laticia was determined to create a hat for us. Growing up playing sports, Laticia had to straighten her curls or brush them in order to wear a baseball hat. Tired of damaging her texture, Laticia was determined to create a hat for us. She created the first prototype of TRESS in 2015 and quickly discovered her friends needed a hat that fit too! Two years later Laticia launched her patented fitted hat for curls, TRESS. Running the business from her second bedroom, TRESS became a hit and caught the attention of Allure, Essence, Popsugar and more. Soon after, beauty bloggers like Jess of Mahogany Curls and Bianca Renee were rockin’ TRESS, making Tress the go-to baseball hat for all curl kind.

We create and design hair accessories that will nourish and protect your hair. We know how much work you put into your hair and our mission is to enhance all of your beauty with accessories that are functional, fun and fly.

Our goal is to create satin lined products with functional one of a kind elements that eliminate breakage and frizz, all while retaining moisture throughout your texture. We want your hair to stay beautiful, beautiful! 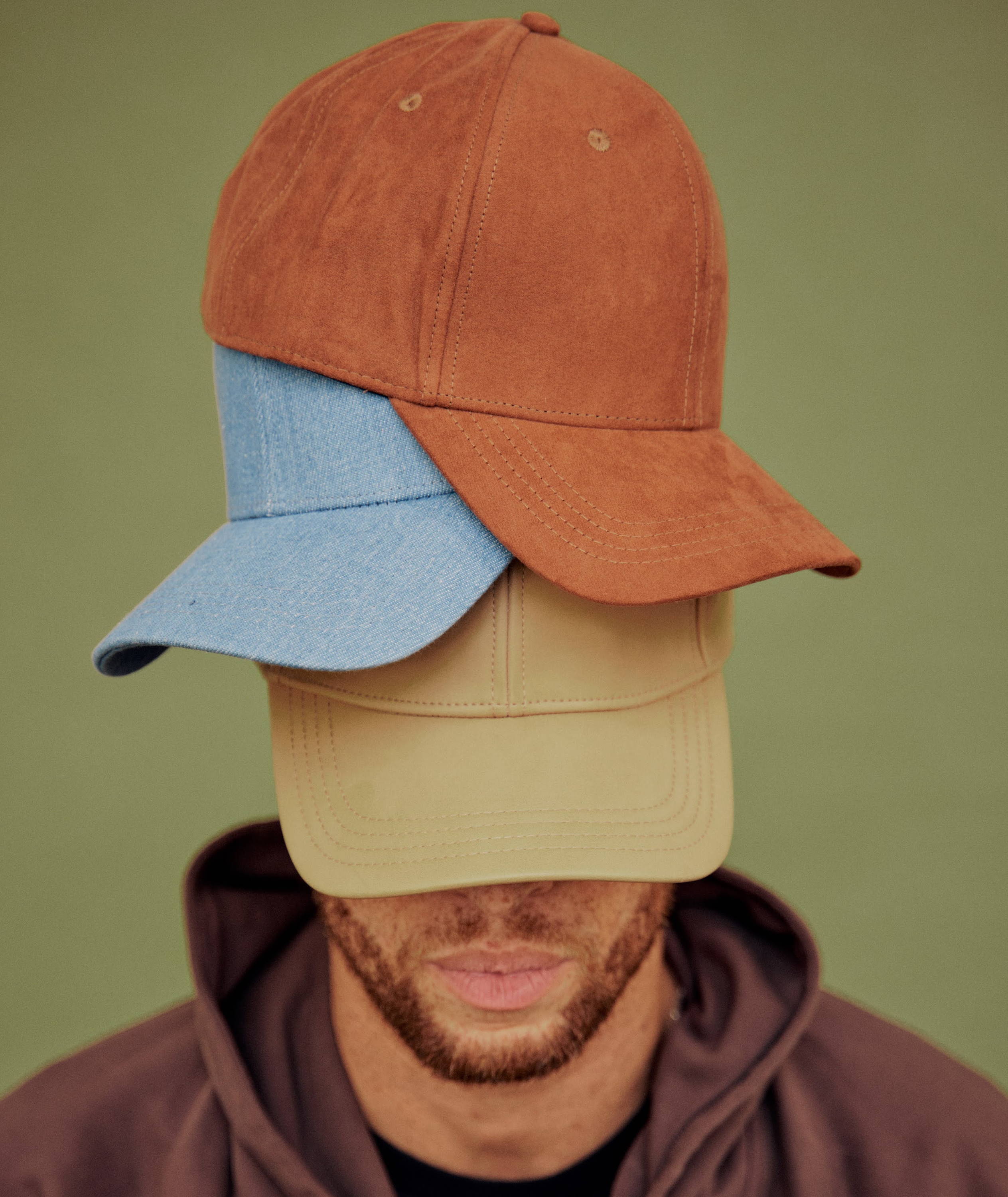 Tress is committed to create modern products that allow you to embrace all of your natural beauty. Keep shining beautiful, we see you!

We would love to speak with you!

Send us a note at: hello@tressforus.com